The occasion was my father’s 70th birthday (2002) My sister and I, with our men and children, performed three songs at that big celebration, and during the rehearsals I rediscovered the joy of singing (last time felt as a teenager). So I joined a small choir and developed my vocal abilities in that choir and other groups and private lessons.

The course I followed in 2004-05 to become a Music Teacher was the best training and most fun I ever had!

I also rediscovered playing the guitar. After 20 years! And my fingers still knew their way!

The group of friends I met through singing organized a long weekend known as “Africa” at a camping near Almere in the summer of 2005. There I got to know (playing) the djembé. How much fun I found in that. To let the rhythm flow out of your hands, to just dó, to leave your brain and thinking and just ‘be rhythm’ together with others. In the passing years I took lessons and workshops with Dutch and African teachers, and “Africa weekend” was in my agenda until it stopped in 2010. 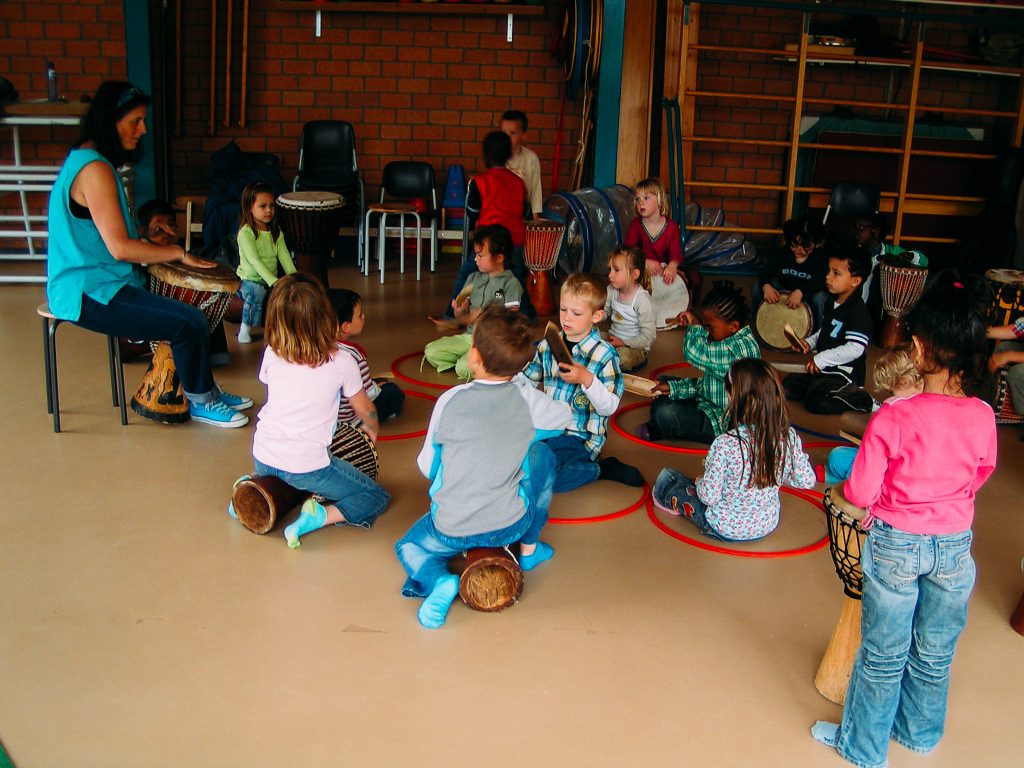 In 2012 I did the basic training for drum circle facilitators of Arthur Hull in Scotland. It was an amazing experience that I really wanted to spread throughout the world. For a couple of years I organised drum circles in my hometown Almere, but I never really got the groove going, however much fun we usually had. So when the space I used for drum circles stopped being available, I also stopped organising drum circles. But the experience of having fun and connecting through rhythm is always with me! 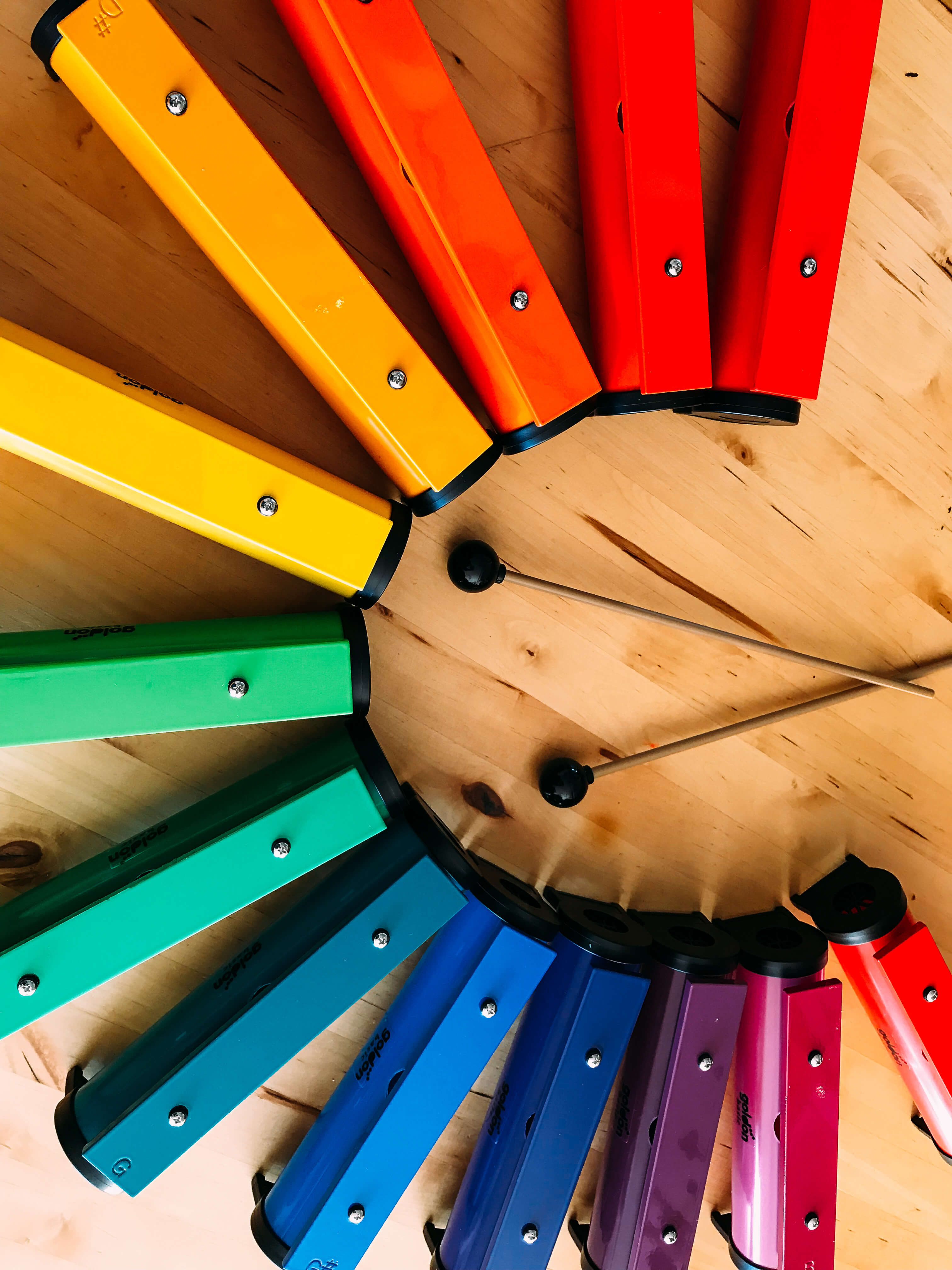 Now, after teaching so many lessons, workshops, courses and leading celebrations in singing, making music, playing simple school instruments, djembe and other rhythm instruments, I still feel the joy of doing this together with other people, small and big alike.